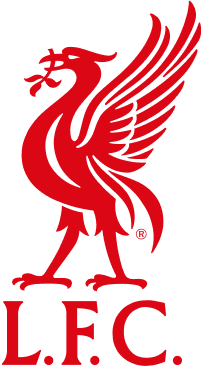 On March 24, 2022, Liverpool Football Club (LFC) announced its first NFT project, “LFC Heroes Club.” Launched on Sotheby’s dedicated NFT marketplace, Sotheby’s Metaverse, LFC Heroes Club is one of the largest NFT projects by a major sports brand, initiating what could be a blueprint for fan-based activations. The sale consisted of two parts, a generative “Heroes” edition and an auction of “Legendary” NFTs. The generative editions allowed collectors to purchase a to-be-minted NFT depicting one of the players outfitted with randomly-selected traits of varying rarity. The auction of “Legendary” NFTs depicted the 24 members of LFC each as 1-of-1 collectibles. The sale, which lasted from March 30 to April, generated $1.5M USD.

Heroes Club represents LFC’s exploration into additional opportunities for fan engagement and rewards. Liverpool boasts one of the largest fan bases of any sport worldwide, standing at an estimated +100M. At the outset, owners of the LFC NFTs will receive “access to a members-only LFC Discord community chat channel where they can interact with other passionate LFC Heroes Club members. Additional benefits include virtual hang-outs, competitions, guest appearances, updates from the LFC Foundation and LFC retail discounts.”

Sports leagues are nothing without a strong fan base, and LFC may very well set the blueprint for how NFTs and web2.5 can augment, strengthen, and grow loyal bases. Recurring activation of sports fans between events is critical, and a community of NFT owners is remarkably easy to digitally identify and reward tangibly — through event access, redeemable memorabilia, discounted items, and more.

Though only early days for LFC Heroes Club, a few effective qualities from the sale stand out as models for future web2.5 NFT sales, whether from sports teams or others:

50% of the auction proceeds and 10% of the limited edition proceeds of the Heroes Club sale were donated to the LFC Foundation, which works with communities in need. The sale raised $368,675 USD for the LFC Foundation. The short-sighted incentive to donate sale proceeds could come from public perception — NFT drops, especially those from large brands and influencers, can have the reputation for being cash grabs. The longer-term incentive to donate initial sale proceeds is the financial opportunity of ongoing NFT projects. LFC can and should expect for these NFTs to generate substantial returns through secondary royalty sales and enhanced fan engagement. The necessity to see immediate profit from an initial NFT drop, therefore, is reduced — providing LFC and others the flexibility to donate larger portions.

LFC and its metaverse partner Mojito chose to mint the 1-of-1 and limited edition NFTs on Polygon, one of the most energy-efficient blockchain networks. As brands continue to adopt distributed technology, they will find it prudent to reduce the controversial environmental impacts of their NFT collections. Broadly speaking, they can do so through choosing tech-based solutions (like minting on energy-efficient chains), or through compensation programs like carbon offsetting.

The utility of the Heroes Club NFTs at launch is broad, casting a net for fan activations, gated access, and discounts. Though NFT activations should always clarify utility at the time of launch, leaving the door open for additional use in the future is critical for continued community growth. As the desires and needs of fans will change, so too will the composability of NFTs and open-ended utility is needed to adapt to future needs.

From trading cards to exclusive golden tickets and IRL experiences to metaverse apparel, sports brands are hitting web2.5 hard, from the NFL to the NBA, UFC to NASCAR, and more. Major themes in this space include luxury offerings, gated IRL experiences, digital collectibles, and some interesting forays into blockchain gaming all geared towards the younger, more digitally savvy demographic. Last but not least, the first virtual events are being tested out, creating a future in which being a team fan looks a little bit different.

Championship fever is real - and the Milwaukee Bucks are no stranger to the hype. During their 2021 playoff run they reached the global stage with an unofficial party of 50-60,000 fans watching from outside the stadium in the Deer District neighborhood. This year the Bucks are capitalizing on the momentum by organizing the event themselves and dropping the Deer District All-Access membership NFT or Cream City Pass. Available for use only during the playoffs, it features purely VIP ​IRL experiences and is branded as “a membership pass running on NFT technology” - no NFT know-how needed.

The NFL added metaverse programming to their roster this year with a virtual “destruction house” in Roblox NFL tycoon, letting players compete with each other to destroy a house and win Super Bowl and NFL-themed virtual items. Add to that the NFL’s partnership with Roblox where users can use the in-game NFL shop to buy their avatars branded apparel, and you have a new virtual game altogether. 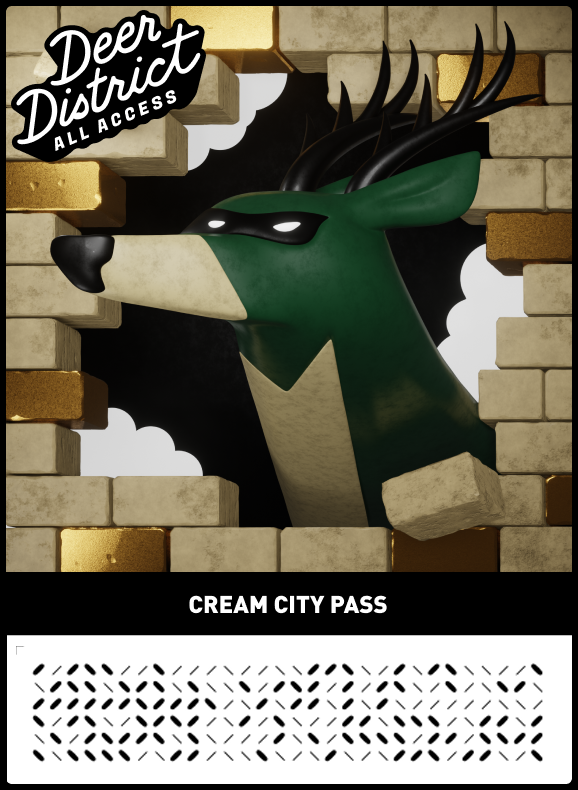 But what about moving your body in the metaverse? Smart bike manufacturer Capti is aiming to move training into the metaverse using 3D worlds developed in Unreal Engine (making the platform compatible with pre-existing worlds). While the current world iteration still feels trapped in 1995 Myst land due to rendering limitations, the possibilities are fascinating. Want to literally run through Fortnite? With products like this, that future is coming.

Collectibles are here to stay. Following in the footsteps of NBA Top Shot (and also with the help of Dapper Labs) the NFL launched NFL All Day, a collection and marketplace of, you guessed it, top moments from throughout the league. US Tennis got in on the action as well, partnering with VaynerNFT to drop its first NFT collection. The highest-level “Golden Ace” cards came with multiple once-in-a-lifetime experiences for holders, including an opportunity to play tennis inside Arthur Ashe Stadium, having their name engraved on the US Open grounds, and more.

“Venus Williams Golden Ace” 1-1 NFT by the U.S Open features a suite of experiences for the winning bidder.

Stay up to date with more from Serotonin